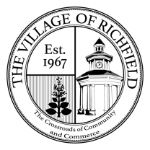 Create an Account - Increase your productivity, customize your experience, and engage in information you care about.

Welcome to the Village of Richfield

We are a community that was founded in 1809 by Lancelot Mayes. It is understood from history and believed by our Historical Society that our community's name came from a weed that grew rich in our fields.

In 1967, the Village of Richfield was formed and incorporated. The Village adopted a Charter, which allowed for the voting of a Mayor and seven council members. As of the 2010 census, we are a community of approximately 3,650 and growing. The community was founded on an agricultural basis. However, as times have changed, we are moving toward a mixed community of residential and commercial development.

As with our forefathers, it is the hopes of the community to allow for growth but to maintain the rural character and nature that makes the Village of Richfield so unique. 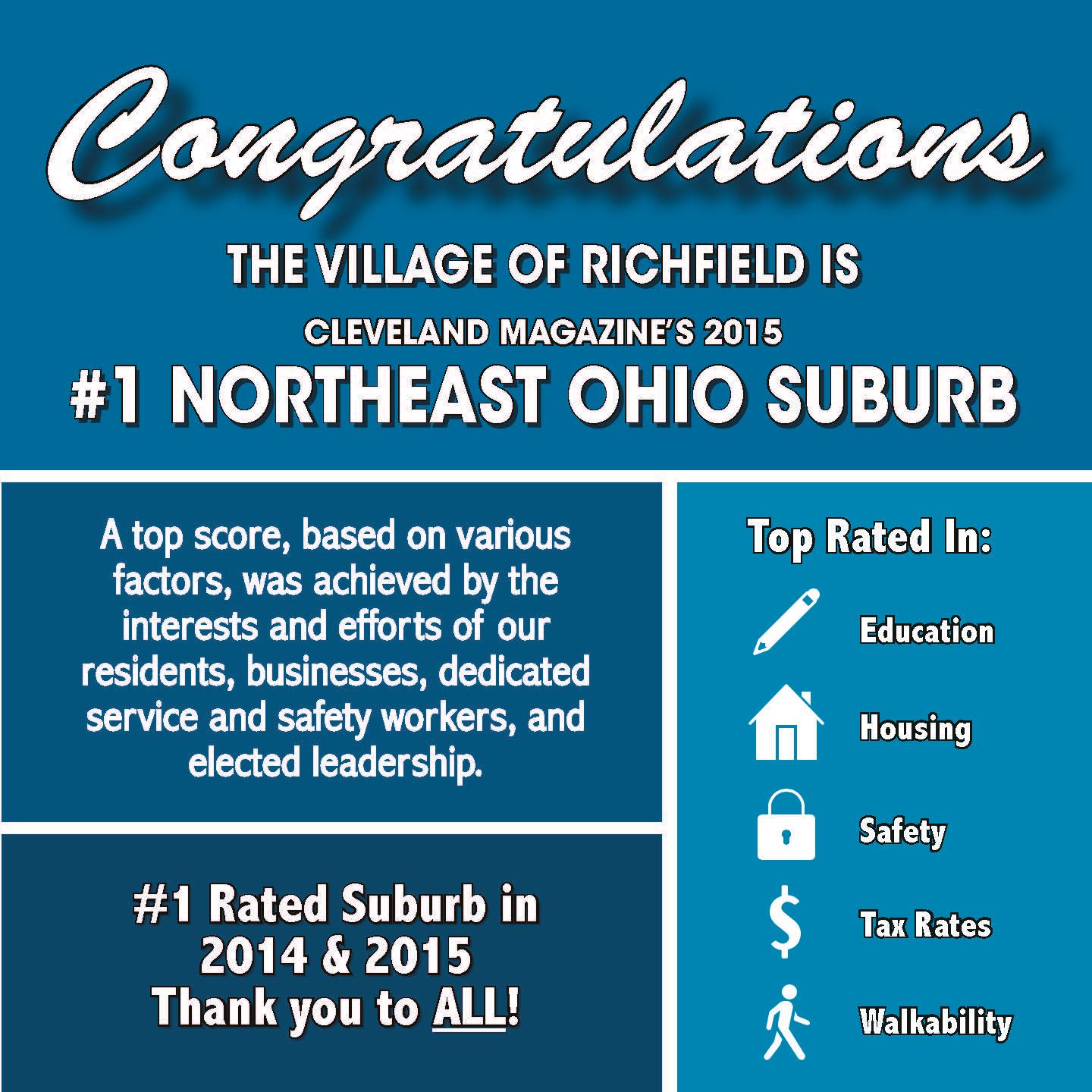 State of the Village Presentation

On May 6, 2022 Mayor Wheeler gave the State of the Village Presentation at the Richfield Chamber Luncheon.

View the State of the Village Presentation (PDF)

Please take a look at what our departments have been doing and their accomplishments in 2021.